After leaving Rachael in Germany I flew to Scotland to meet my Mom and sisters for another two weeks of adventure! We started the trip in Inverness in the northern part of Scotland. We had pouring rain on our first day and we loved it! 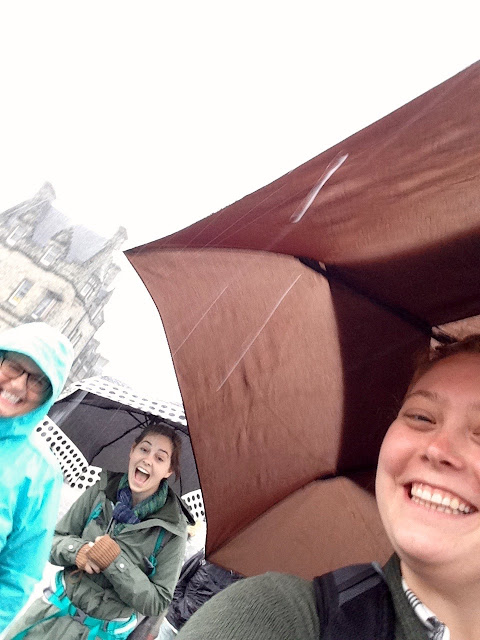 While there we took a couple of day trips to see different parts of the country, the first one was up into the Highlands! We traveled by small bus to see beautiful castles, coastlines, puffins, and sheep... lots of sheep. My mom really wanted to make it into the highlands because she is a total Outland fan and she just had to be able to say she'd been there. The main stops on our tour were the Stacks and John O'Groats; the Stacks were amazing! I've been to Cliffs of Moher and I found these impressive to see! 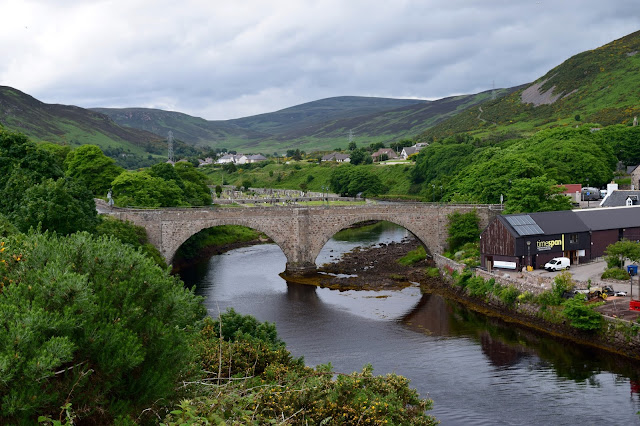 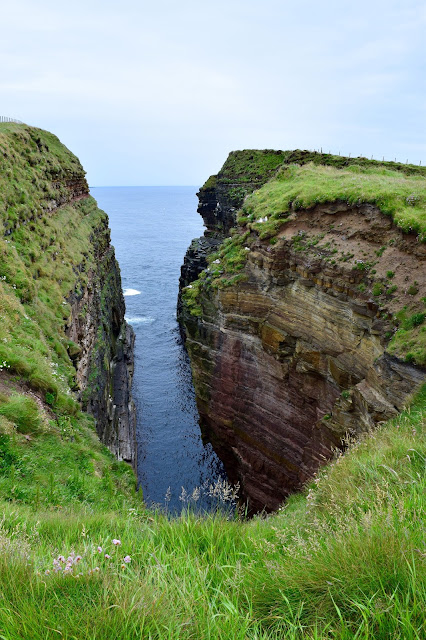 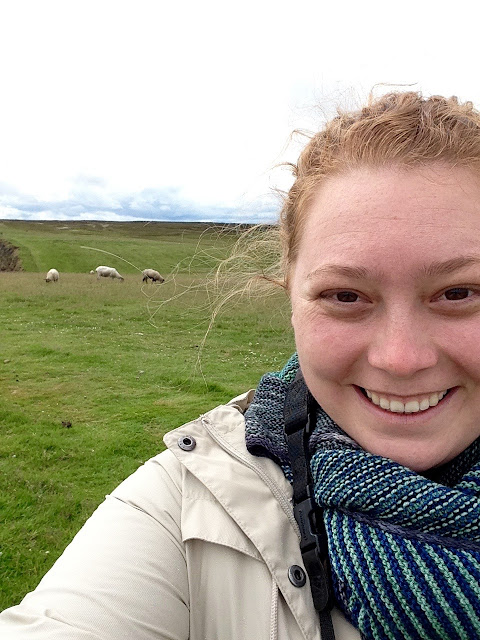 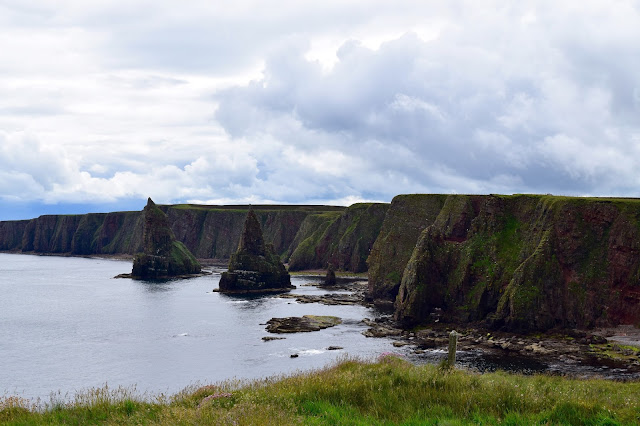 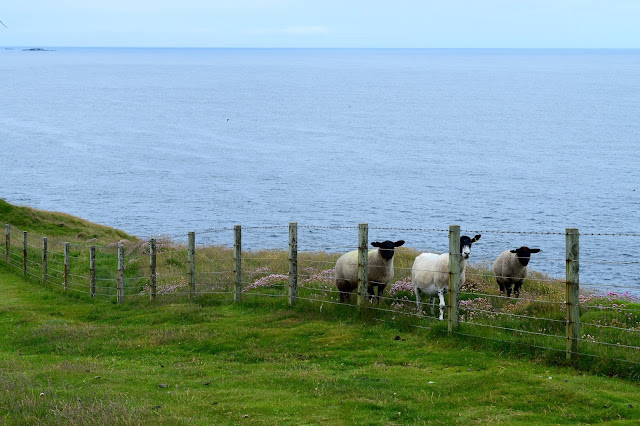 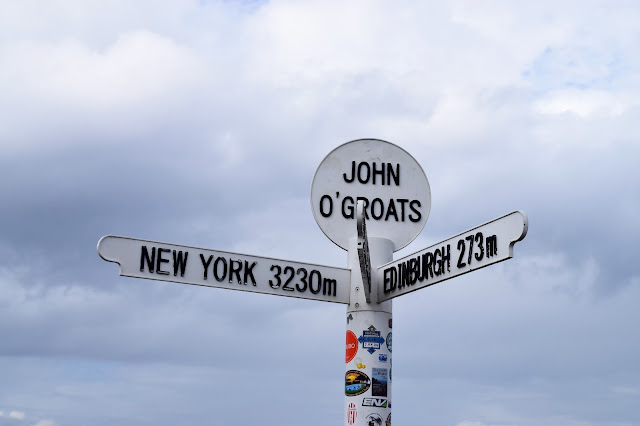 We were able to visit Culladen Battle Field while staying in Inverness. The site had a wonderful and informative tour that discussed the fact that the battle was a civil war, not a war between two countries. I loved how interactive the exhibit was and having an insight into a part of history I had never studied. 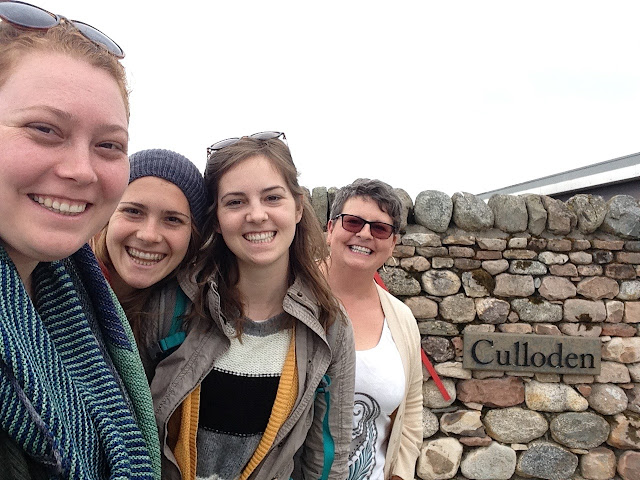 Our next tour was the Isle of Skye; I could spend my entire vacation on the island, one week on each North, South, East, and West coast of the island. Not only was our tour guide terribly funny and knowledgeable but his love for this part of his country showed throughout the entire tour! He made this day so amazing, but honestly I would have been stunned even without the great commentary. 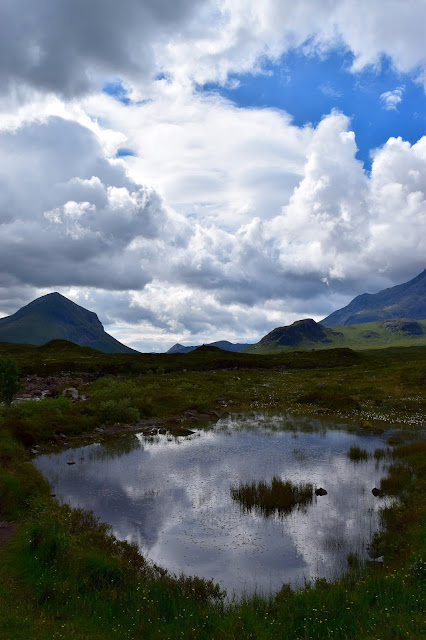 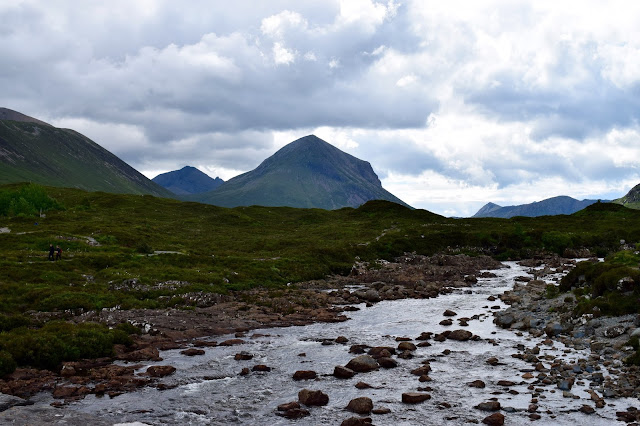 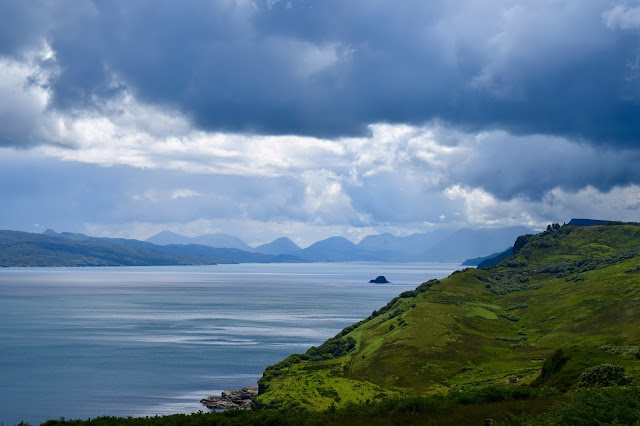 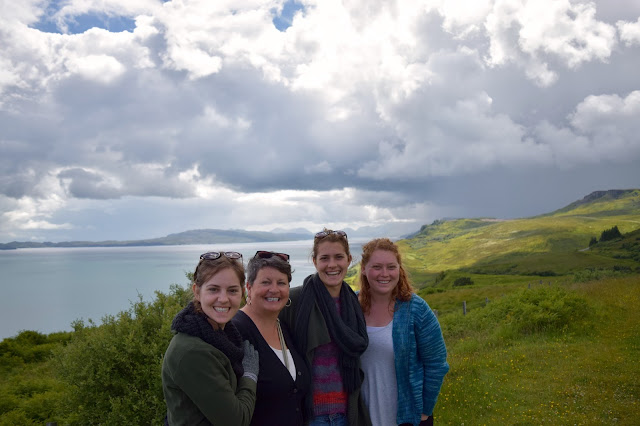 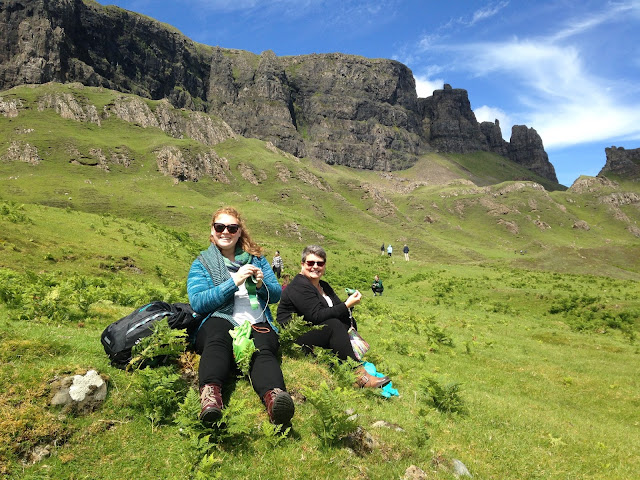 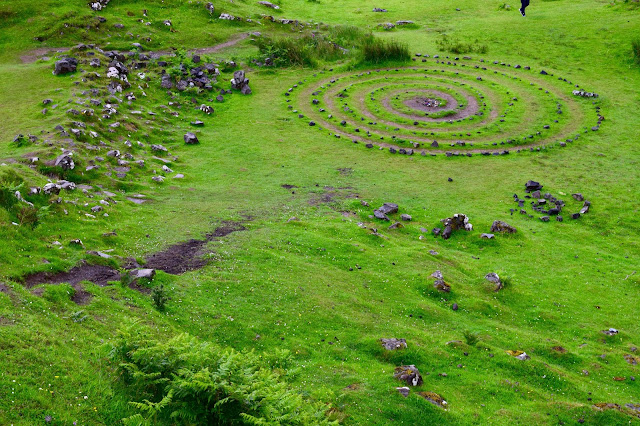 Look at how beautiful this island is! The weather was excellent while we were there, our guide kept commenting on how great the light and weather was. Near the end of our trip we ran into a rain storm. We saw firths, fairy glens, and floating sheep! The rain had trapped these poor sheep on what used to be a piece of land! Our driver actually turned the bus around so that we could take some pictures, we watched as another group swam across so we weren't worried. 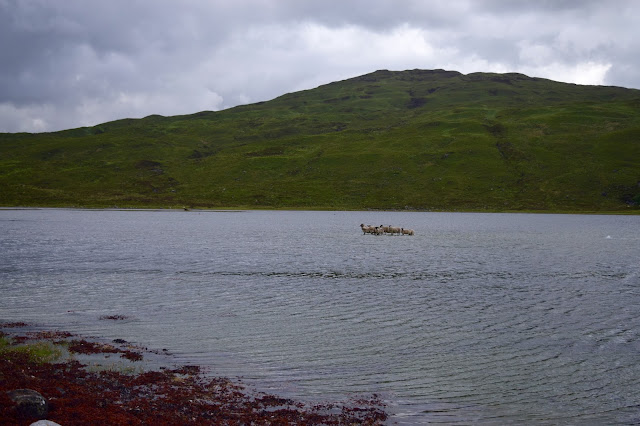 After Inverness we headed to Edinburgh, which as cities go was pretty great! We had quite a few adventures, staying in our first hostel and being very intrigued with the fact that the Queen was in Edinburgh at the same time! We spent the 4th of July visiting the Edinburgh Castle, which was very imposing and had amazing views of the city! 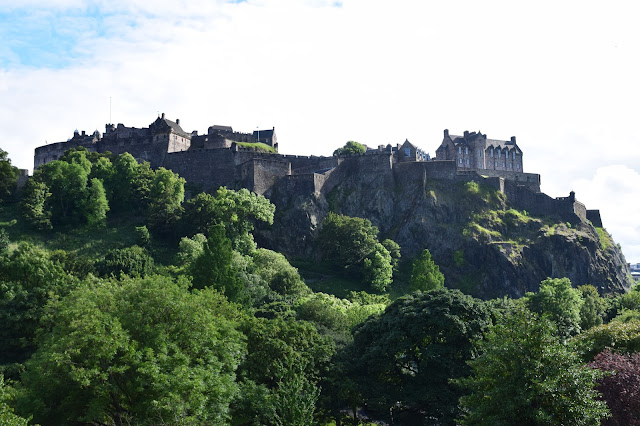 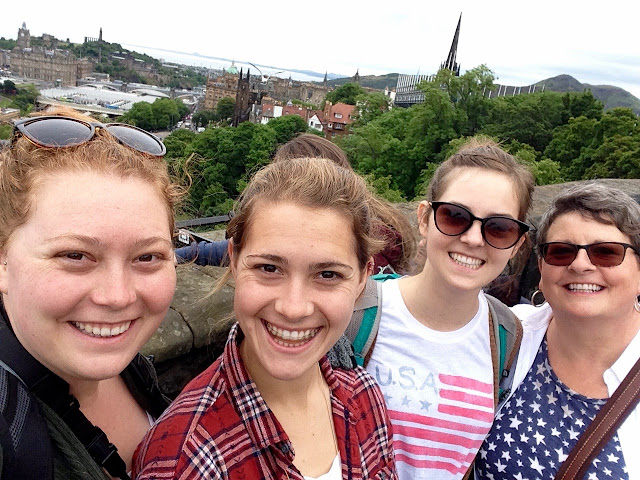 I was able to visit the Elephant House where JK Rowling wrote Harry Potter! Ahhhh! Obviously you can tell I was very excited! 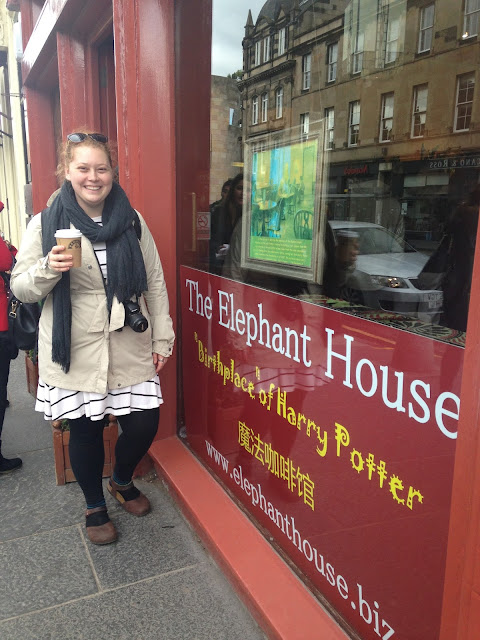 This was one of our last days before moving on to London! We absolutely adored Scotland; it was beyond words stunning, the people were crazy nice, and we had great weather! Our trip into London will be up next week!