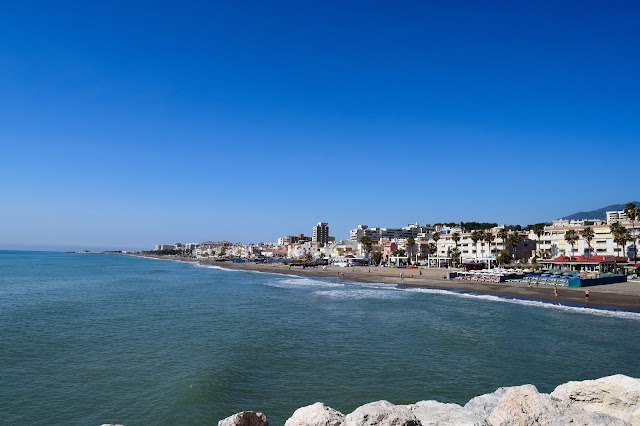 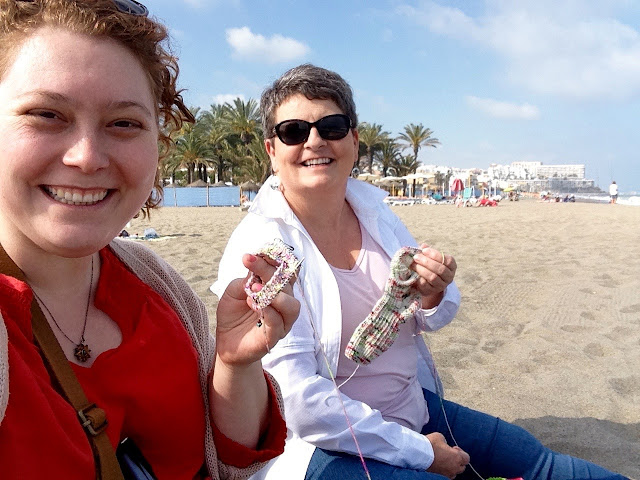 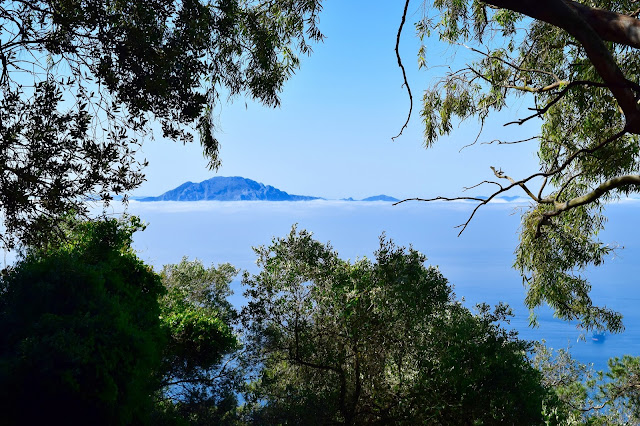 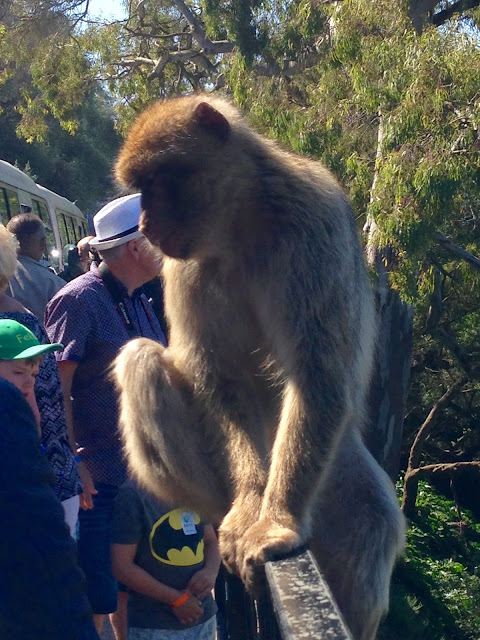 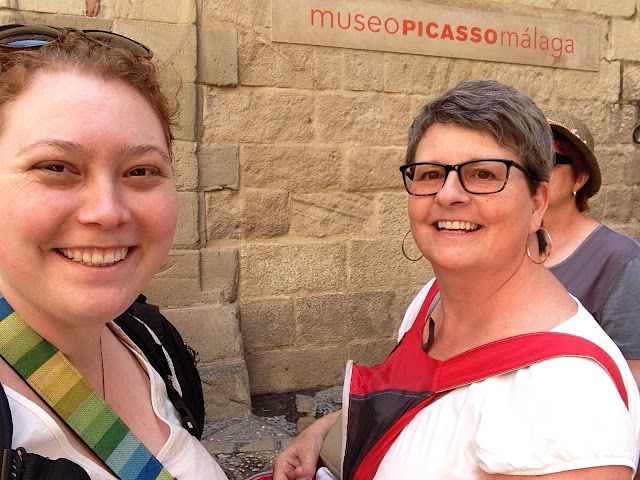 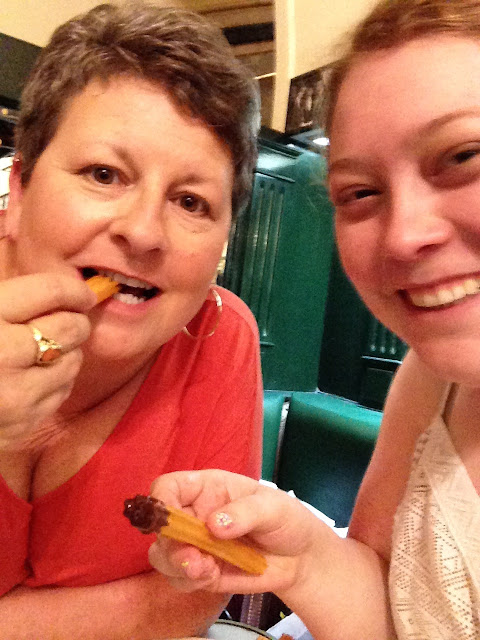 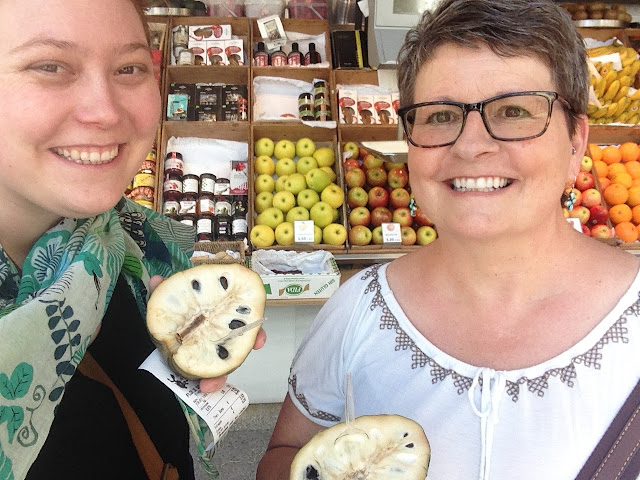 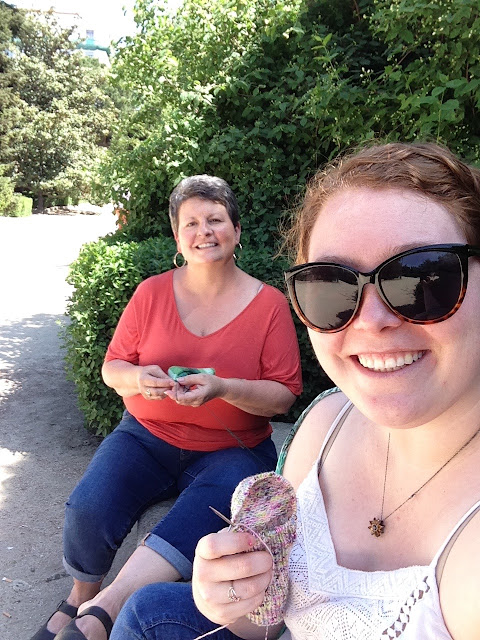 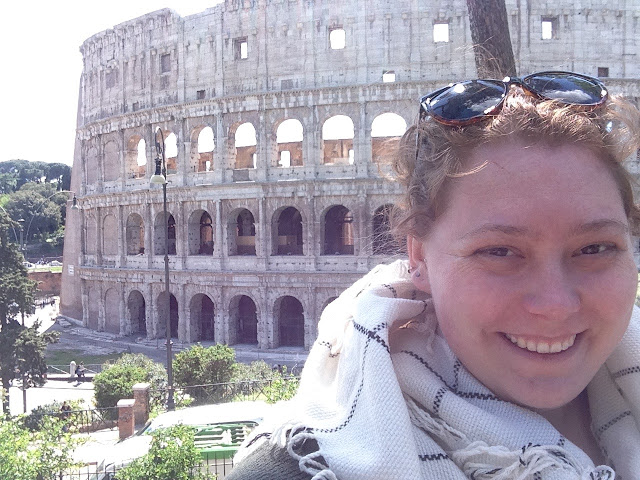 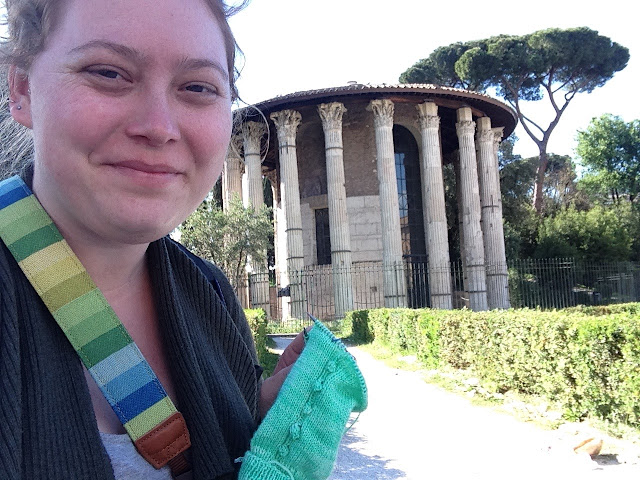 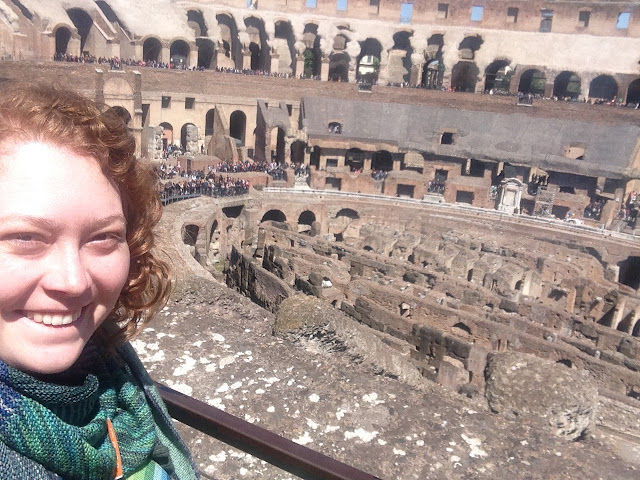 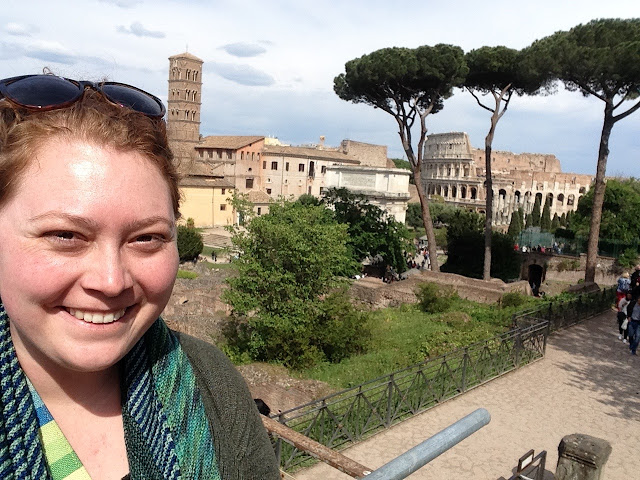 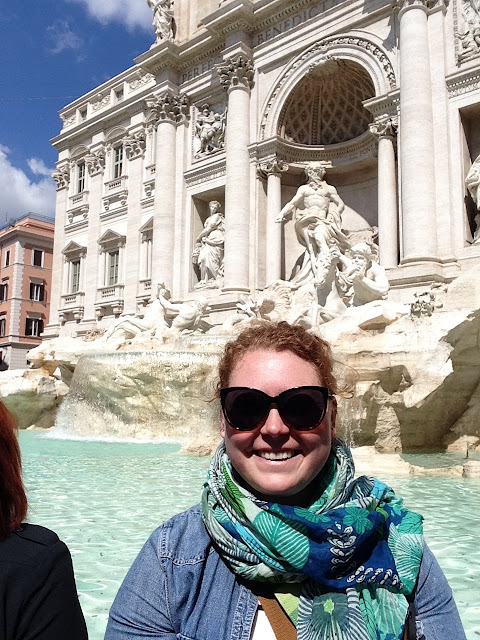 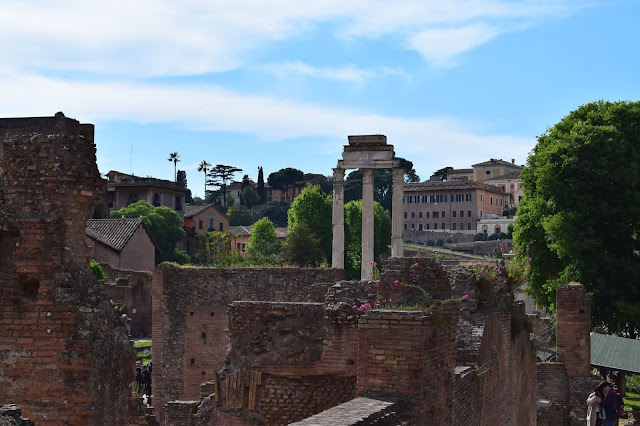 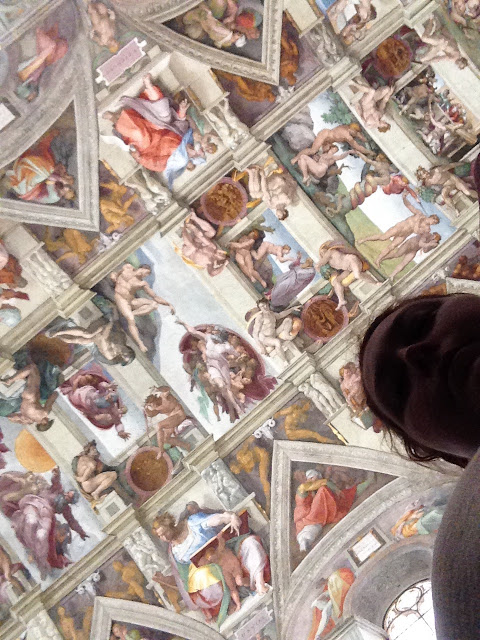 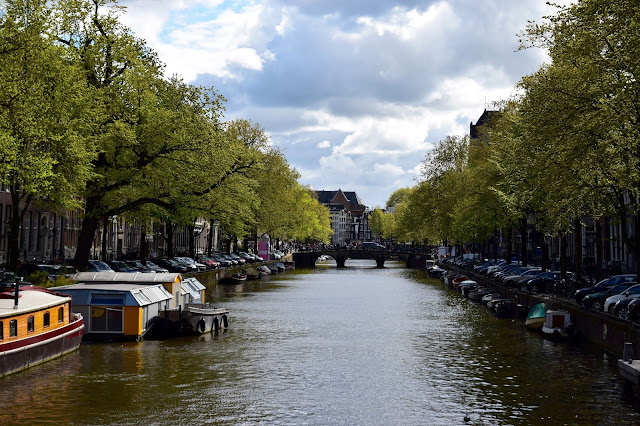 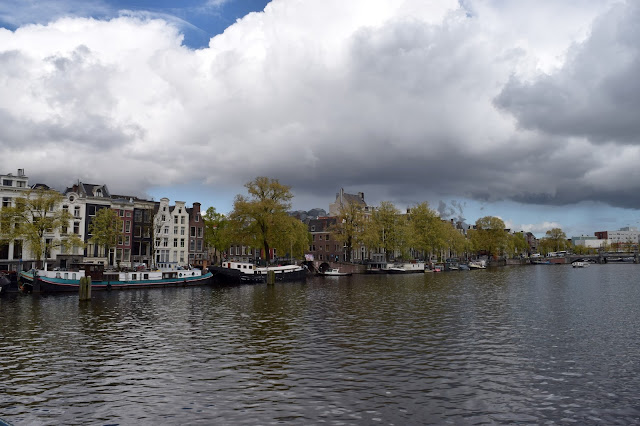 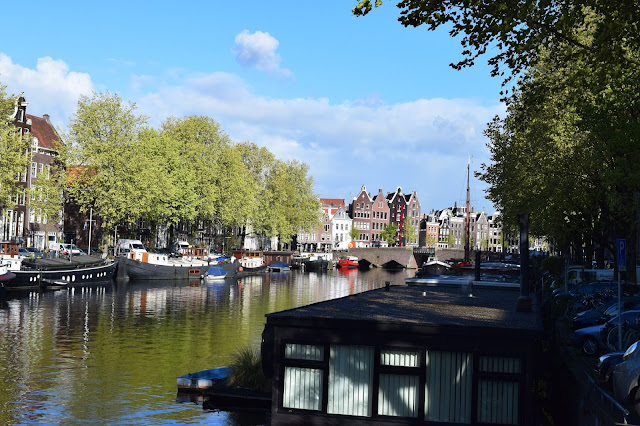 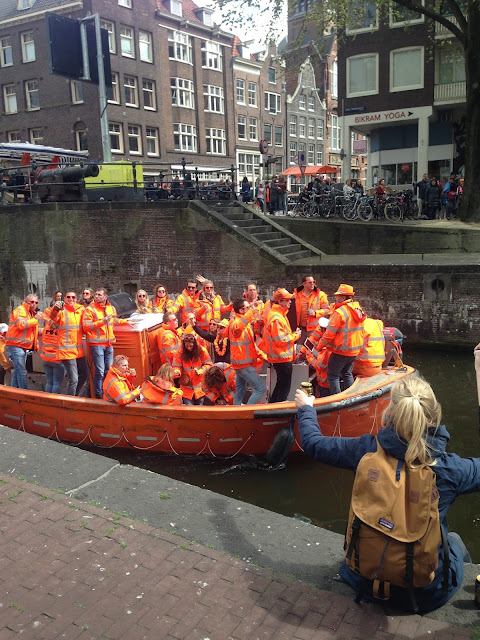 Sorry for a bit of an extended break, I planned to post right before I left for Europe but I completely ran out of time. But I'm back with some pictures and memories from my trip. I was gone for a total of three weeks, the first half was spent in Spain with my mom while the rest was my first solo trip!

After Spain I went to Rome and then on to Amsterdam where I was able to stay with family. I had a completely amazing trip and I can't wait to share with you!

I'm currently in the process of having my first pattern tested and planning a baby shower for my best knitting friend! So many exciting things going on and I can't wait to meet Baby Duke! I'll put up a travel post some time this week, just wanted to say I'm back!
Posted by All Knit Up Designs at 10:09 AM 6 comments: